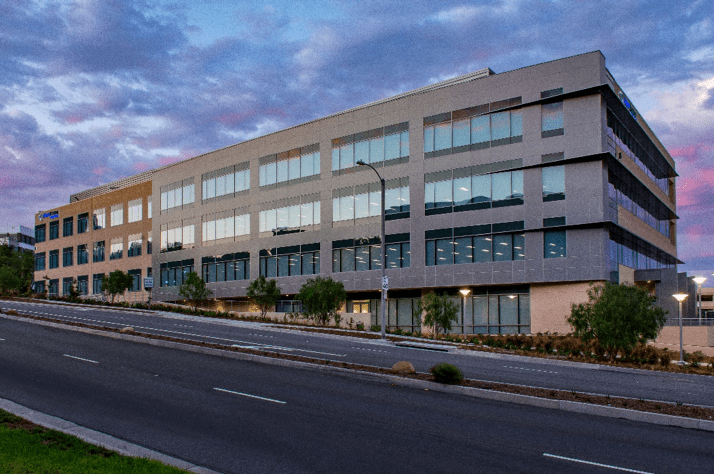 For Q4’s Success Story, OCTANe is featuring MTIF LaunchPad People’s Choice and Judge Award Winner, IntelliStem.  I spoke with Riam Shamma, CEO of IntelliStem, to learn more about their process with LaunchPad leading up to MTIF, and where they see themselves in the future after their win.

Tell me a bit about IntelliStem and how and why you founded the company.

IntelliStem is a biotech company creating the next generation of cell therapy. When Riam Shammaa, CEO of IntelliStem, first started the company, he saw a huge need in the field of cell therapy for a revolutionary technology that can solve many of the hanging obstacles impeding progress. With cell therapy being so new, the major obstacles were toxicity, limited success to small category of qualified patients and extremely high cost, the average cost of cell therapies range from $200-$450k, making cancer cell therapy inaccessible to millions of patients.

Riam understands firsthand how difficult it is to not have access to a life saving drug.  Having lost his mother to breast cancer in his early 20s, he was determent on developing therapies that are accessible by harnessing the capacities of stem cells.

In today’s market, the success rate for some cell therapies such as dendritic cells is around 20%.  This means, in combination with chemotherapy, life expectancy increases by around 2-6 months and costs at least $200k per patient; that is a significant cost with minimal addition to one’s lifespan or quality of life.

“When we founded IntelliStem, our goal was to at least double the success rate to 40%” said Shammaa. “We believed if we could achieve those results, the research would be well worth it”. After going through initial testing and results, Riam and his team came back with something even more amazing then they expected: Out of 10 animals they treated, 8 of them were cured of cancer.

“This was too good to be true” said Shammaa, “It was a cautious Eureka moment! As scientists, we are always self critical and skeptical of our initial findings”, so the team at IntelliStem made a decision to dive into an 8-months technology validation and characterization process. “We repeated the experiments more than 10 times with different animal models, different cancers and different conditions and we were getting at least 80% success rate consistently” said Shammaa. “That’s when we said with confidence, we did it, we’re up to something massive! We have created the next generation of cell therapy”.

In addition to their higher success rates in targeting cancer consistently, another unique aspect of their company is the lower cost achieved by using “off the shelf” cells.  Riam mentions that because we are using stem cells, they are easier, to grow, expand and scale to treat many patients with one batch of cells from a healthy donor, rather than relying on harvesting cells from every patient processing them and injecting them back only to that patient. Riam calls it the “natural evolution of medicine” and compares it to using a phone booth 15 years ago versus using a cellphone today. Allowing IntelliStem to drop the costs at least 75% less than the current available technologies.

Who is part of your team?

IntelliStem was started by Riam Shammaa a pioneer in the field of stem cells along with a team of scientists and world-renowned experts in the field of immunology and oncology.

Because of the major task at hand, Riam and his team wanted to hire top of the line executives in the fields of Biopharma and Immune Oncology, which is usually a challenge for a start up company such as Intellistem. But after showing the executives their data, research and success rates, he found that many executives were willing to leave their corporate jobs behind for an opportunity at IntelliStem, with the mission of curing cancer. “Their knowledge and expertise have been so helpful in pushing our technology in the right direction” said Shammaa. The team understands and supports their greater mission of fighting cancer and focusing on delivering a successful, affordable therapy to patients.

What is the technology associated with your company? What makes it unique?

The reason IntelliStem is so unique is because they are able to harness the capacities of stem cells.  They genetically engineered the adult stem cells to create (Super Sentinel Cells- SCCs), an off the shelf cell product.  The amazing part about these cells is that they are able to detect cancer, flag it and recruit the immune system to specifically destroy it with much better safety and efficiency.

How did you find out about LaunchPad? How did LaunchPad help IntelliStem?

We were introduced to LaunchPad through the trade commissioner of Canada, Mohammed Kondri, who is very involved with OCTANe. The presentation process and help that IntelliStem received from the LaunchPad team was immense. The LaunchPad team has such vast experience in building businesses in MedTech.  They provided so much feedback in business, technology, business planning and the presentation itself.

In the last 3 months leading up to our presentation at MTIF, there were multiple meetings and videoconferences to go over the technology, due diligence, business, patents protection and objectives that were continuously discussed. The LaunchPad team truly provided so much help, support, advice and feedback to accelerate the growth of the company.

Prior to starting IntelliStem, Riam built the first successful stem cell company in Canada.  After that success Riam enjoyed a semiretired lifestyle and focused on teaching and research at the University of Toronto. When Riam and his team validated their success in creating Super Sentinel Cells, he decided it was time to put his entrepreneur hat back on.  Riam mentioned several times during our interview that the mission of what he is doing is far greater than anything else he worked on, “I couldn’t think of any other goal, for a physician like myself to have, bigger than the potential of fighting cancer and saving lives” said Riam.

Talk to me a little about the process leading up to MTIF.  What were some of the changes you made? Feedback received? What was the hardest part?

Riam stated that his one major challenge was that he was far (making it difficult to communicate through conference calls). *See more on how IntelliStem plans to expand their company to Southern California below*

Southern California is becoming a hub for cell therapy in the world and we have received tremendous support here. There is so much to learn and contribute to. IntelliStem is excited that to announce that they are looking to open an office in Southern California in the next few months.

Can you talk about some of your recent accomplishments?   How you have grown.  Operationally, Employees, New Developments.

IntelliStem is growing exponentially. Because of their fast growth, they are re-assessing their model to ensure the growth is correct.  Just 4 months ago, the team consisted of 5 employees, they now have 12 employees and plan to keep on growing. They have one team member from Orange County and four from the United States- in a Canadian company! Due to the executive expertise of the team, IntelliStem’s technology is advancing quite fast.  IntelliStem has ongoing IND enabling studies, which is the step before submitting to the FDA going to the clinical trials.  Currently, they are preparing phase I/IIa clinical trial protocols and cell manufacturing and looking forward for to the Pre-IND meeting with the FDA in March-April 2020.

They do mention that there are two things they are continuing to look for, the first one is collaborations with other research institutes and biopharmaceutical partners to expand the pipeline of the technology and the second one is investors for the clinical trials- IntelliStem wants to make sure they can deliver everything on time, well and accurate.

The main vision of saving lives! This is something that always sits in the back of Riam and his team’s mind because there are challenges, they incur at every corner. When things get tough, they remember why they do what they do and the large impact they will make on the world.

Where is IntelliStem headed next?

IntelliStem is looking to begin clinical trials by the end of 2020. After that, they want to expand into different types of cancers. Due to the fact that they are developing life-saving drugs, they are applying for the FDA’s accelerated market pathway. Riam anticipates that they will be in the market in about 5-7 years.

In a unique and final spin, IntelliStem is also looking to collaborate with other potential companies in the field.  If they are able to collaborate with different companies and through different partnerships, they feel that they would help continue down this accelerated path of saving lives. It is not about the company or an individual goal, Riam mentions, it is about saving lives and if that is achieved through strategic partnerships, then that 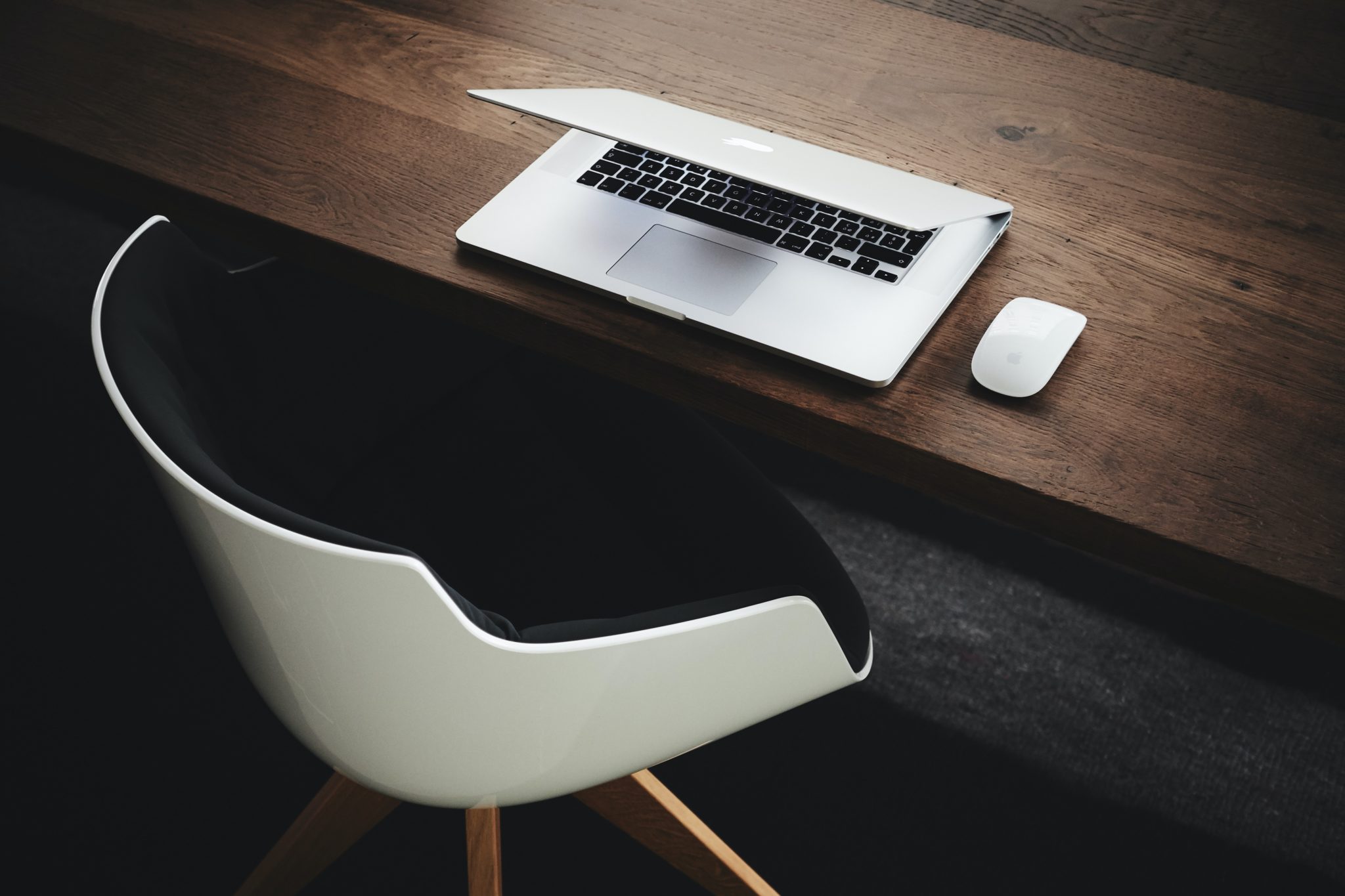 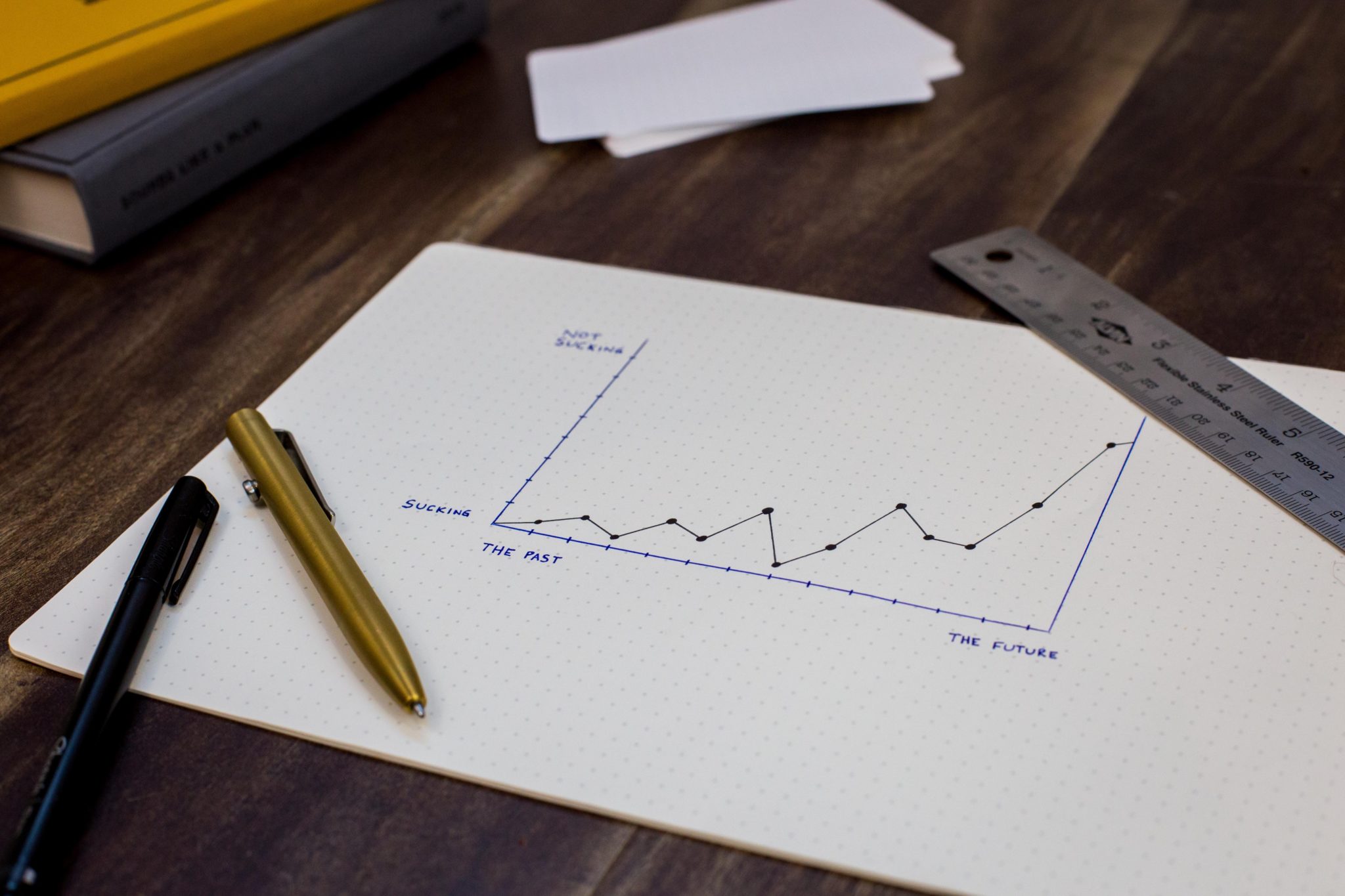 TearClear & The Path To Success 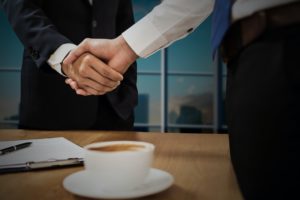 It is time for Octane's annual Employment Law Update.  The laws on COVID in the workplace have been loosened, but the Legislature and local governments continue to enact new laws that impact most employers in other areas. One major development is a new California law requiring most employers to publish pay scales for every job posting and to file annual reports of pay data broken down by sex and ethnicity.  This law goes hand in hand with other amendments that… 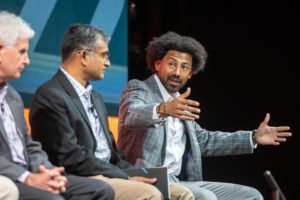 Tech Innovation Forum 2023 will focus on the acceleration of innovation in technology. The Forum will concentrate on topics such as the next industrial revolution- the role that Southern California is playing in both climate tech and space, and feature topics related to the investment landscape for emerging and growth companies. Learn more. Register here. 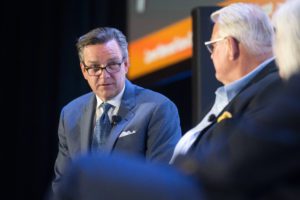 Join industry physicians and top ophthalmologists who are defining the future of the field at Octane’s Ophthalmology Technology Forum (OTF). The event is held annually in Orange County, the center for Ophthalmology in the US. We will be hosting Ophthalmology Tech Forum 2023 as a hybrid experience, which will allow our guests to attend in person or online. Learn more Register here 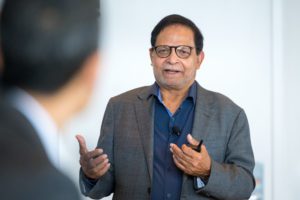 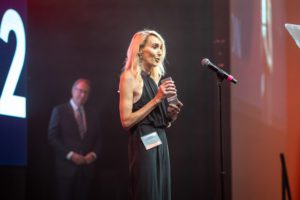 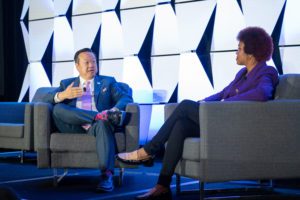 Octane will host our Medical Innovation Forum 2023 as an in-person experience.  Join us in collaborating with industry experts, strategics, physicians, entrepreneurs, and investors who have made significant strides toward an accelerated future in the medical industry.  The Forum will highlight the wide-ranging impact of the most recent medical innovations and how the industry will adapt to enhance patient care.